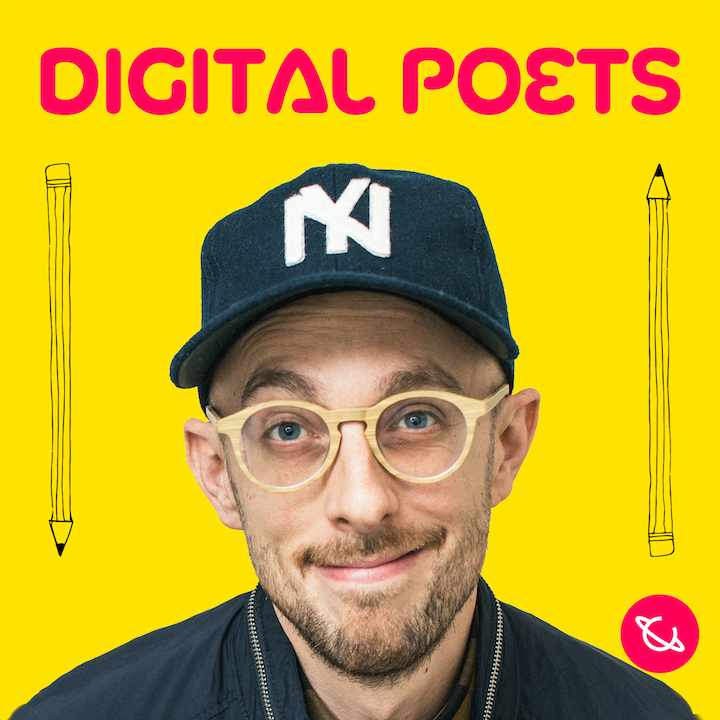 The 21st century can be scary. There's the polarizing division, the pandemics, the melting icecaps and wildfires... oh yeah, and let's not forget the robots taking over everyone's jobs. If you're wondering how to be a good human while raising good humans these days you're not alone. Join author and serial media maker, CJ Casciotta, on an exploration into the past, present, and future in order to learn how to navigate the 21st century without losing our soul, mastering its tools and technology before they master us.

7. A Dove with Claws

What does it mean to be a "dove with claws"? In the season finale of Digital Poets we ask the quest…

Virtual reality is here and its influence is only growing. Rather than run the other direction, aut…

What is media trauma? Who is affected by it the most? How can we prevent it? Licensed therapist and…

Generational researcher, Kim Lear, joins us to discuss the disturbing consequences that come when w…

2. A (Very) Brief History of Poetry

In these uncertain times, we need digital poets: those who use technology not for selfies, but to h…

Email has been submitted. 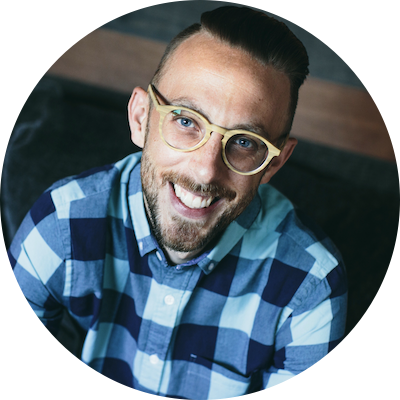 CJ is an author, media producer, and founder of Ringbeller Studios, a media production company dedicated to making educational content fun. Through original series development for learners of all ages as well as branded partnerships and corporate production services, Ringbeller's team of storytellers, educators, and technologists serves the 21st century learning economy, creating content that's equally engaging and effective. Throughout his career CJ has consulted and collaborated with companies desiring to teach people in creative and fresh ways including Lululemon, MGM Studios, Sesame Street, Delta Airlines, HealthStream and The United Nations Foundation. A sought after speaker and TEDx alumnus, he's traveled around the world inspiring communities like Creative Mornings, Belmont University, Charity:Water, and STORY. In addition, CJ's work has been featured by Forbes, Salon, CBS, MTV, and Publishers Weekly.